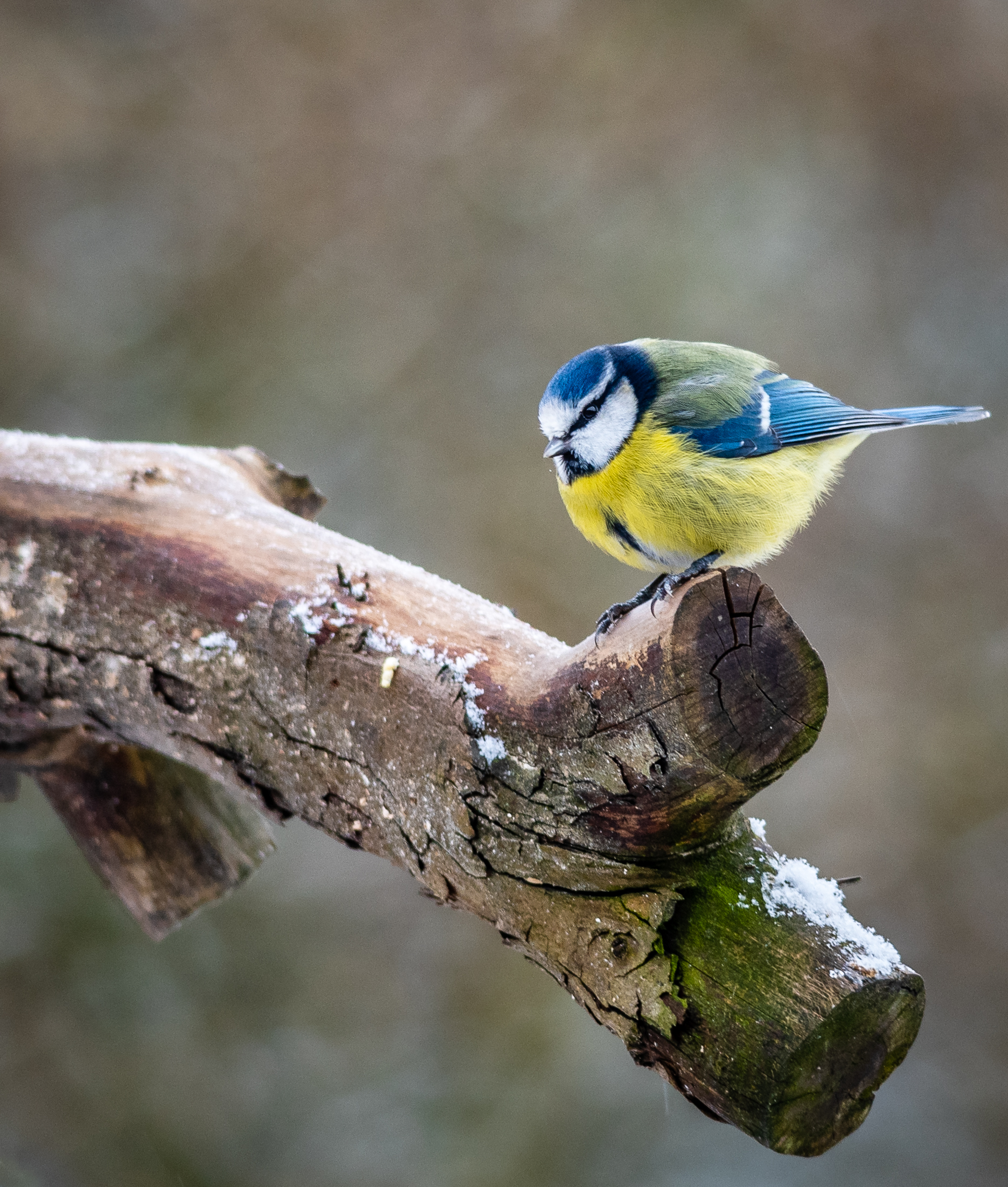 A regular and welcome visitor to the hall: a blue tit. 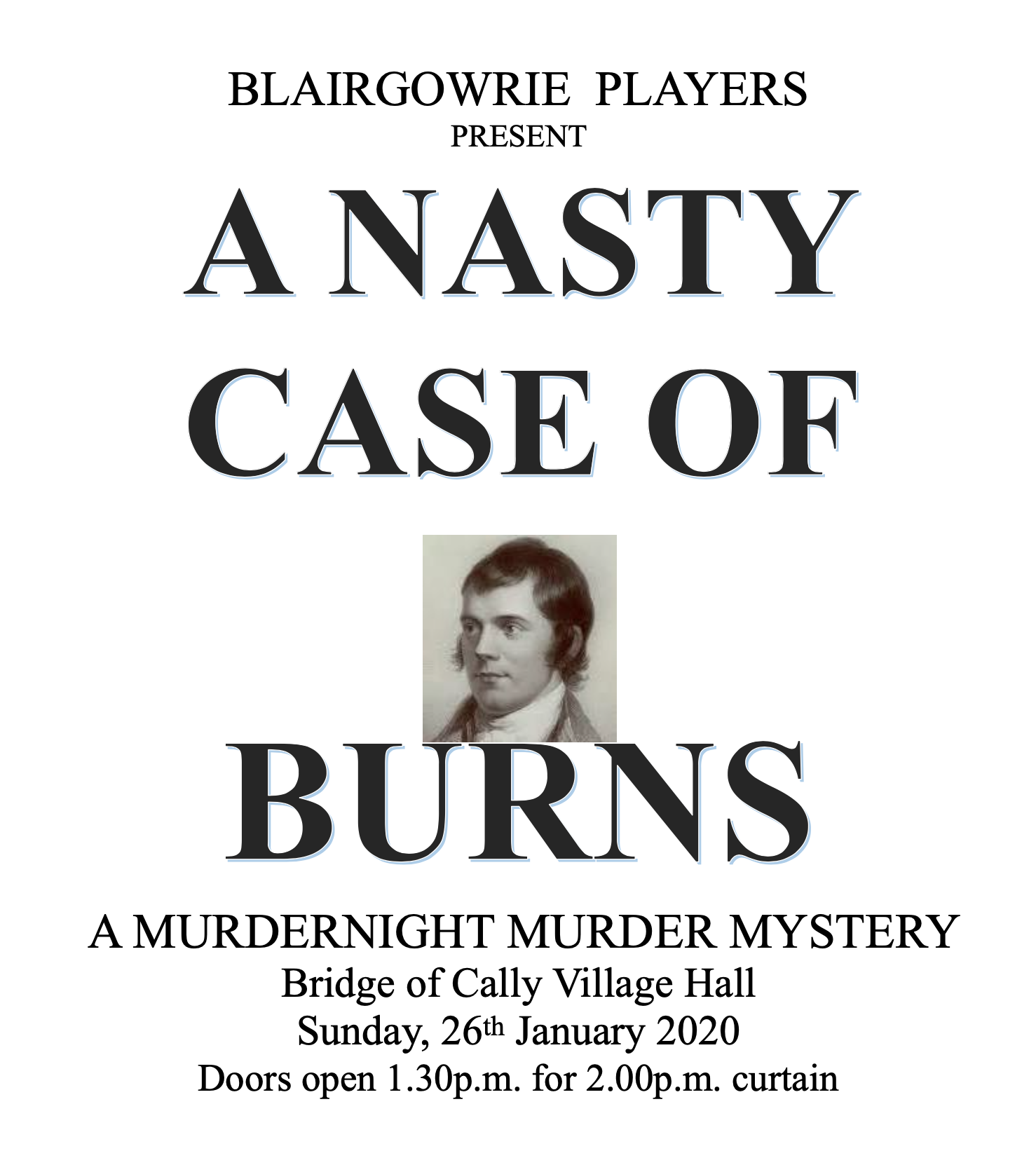 The Secretary reported on increased activities over the past year and outlined the various ways in which the Hall has been used, including as follows:

event details are noted in Item 5 below.

Treasurer: Out with the old and in with the new. Noeleen Chapman replaces Bill Henderson 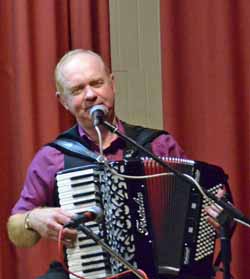 Goron Patullo and his friends were on top form again last night as they delighted an eager audience with traditional Scottish fare.

Our AGM was held yesterday. Here is a summary of last year by our secretary, Carolyn Moston

The year since the last Annual General Meeting, on 14th March, 2017, has again been a good one for the Hall, with regular usage, and musical and informative events taking place throughout the year.

The last Gordon Pattullo concert was a great success, and we hope to replicate this on Friday, 16th March, with tickets still available.  A rather different musical event was held on 1st April, but probably the less said about that the better. Suffice to say, that I must take responsibility for trying to bring in something new and unknown.  The Blackheart Orchestra did bring to the Hall a very different look and sound – and I hope that they have lost my e-mail address!

April also brought the Bambi Rally, whose members are always delighted to spend the weekend at the Hall and were particularly pleased with the new kitchen facilities.

A Health and Wellbeing Event was held at the end of April, and this brought in practicioners of various healing techniques, together with creators of delicious, healthy food.  There was something for everybody, including a Man Shed in the carpark – what went on in there I have no idea, but it seemed very popular.

As a Hall, we were lucky to have had two elections last year, which contribute to the Hall’s finances, apart from providing a useful location for local voters.

A Quiz Night in May was followed by a talk about the Lost Gardens of Perthshire, which in some way compensated for there being no Plant Sale this year, due to personal circumstances.

In August, the Hall was transformed with flowers and fairy lights into a beautiful venue for the  wedding reception of a young lady who grew up in Bridge of Cally.  This was a great success and both bride and groom were delighted with the facilities.

Another musical evening followed, when a young, classical guitarist, a graduate of the Conservatoire in Glasgow, entertained a large audience, and a significant amount of money was raised for a local charity.

Another quiz night and a 21st birthday party took place in September, followed by a talk from Ruth Grant on her journey into almost untouched Canada.  Ruth also supplied her audience with delicious food, the pancakes and maple syrup proving to be particular favourites.

Once again, the Christmas Fair was a great success, not just for local craftspeople selling their wares, but also as a social occasion where people caught up with one another over a cup of tea and a mincepie.

February saw the Hall used for a talk on railways, and two craft classes were held, which may be repeated.

Apart from these events, the Hall is used regularly by the Cally Crafters, local bowlers and twice a week by Keep Fit, which continues to be very well attended.  In January, a new stretch class started on a weekly basis, and this has proved to be very successful with those of us who prefer something slightly more gentle and less aerobic.

The fabric of the Hall is in good shape, and we are in the process of looking at replacing our lights with LED’s which will save us money over the years.  Bridge of Cally Village Hall continues to provide an attractive local venue, which is being well-used by the community, for which it was intended. 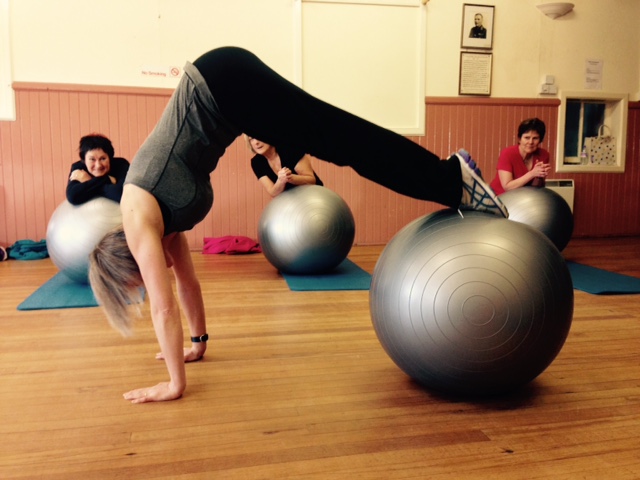 EVERY MONDAY, TUESDAY AND THURSDAY 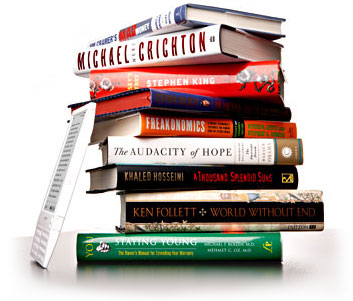 EVERY TWO WEEKS ON WEDNESDAYS

The service uses specially
designed mobile library
vehicles, each of which
are 3G wi-fi enabled and fully
accessible with disabled
ramp access.